Scuol is settled in Lower Engadine, south-eastern part of Switzerland. It is surrounded with smaller villages – Ftan, Vulpera, Sent, Tarasp, Vnà and it’s settled on the frontier to Austria and Italy.
Since Scuol is a small place to live, there is only one main street that separates upper part of village which is sort of new-built, from the lower part of village where is able to see old farmer houses with flowers and fountains. Clear air, landscapes, mountains– it is all a synonym for relaxing lifestyle here, and dependence upon people’s personality, they might like it or not. Also, in Scuol there are lots of restaurants, flats and hotels that were built recently for tourists needs.
This village is special for its language – Romansh, which is spoken just in this small area.

Thanks to our interviews and other sources, we got the conclusion that there is pretty big number (about 20%) of foreign people who came to live in Scuol and have very interesting destinies. First time when foreigners started to come to this area was when Austrian emperor Franz has built a road for military objects. Later on, people came here for other reasons.

Just one example is Petra Fletcher, a woman from Germany who came here to teach German for foreigners, and who’s married for a man from New Zeland. Since she couldn’t find the job in Germany, she moved in Scuol when she was 28, and she lives here for 17 years. When she first got here, she was surprised about the differences between Swiss German and High-German speaking; she also couldn’t speak Romansh, so it was hard for her to make friends. After some time, she made friends with people who are also foreigners, and with some native people. But the unwritten rule is, as she said, that „everybody can understand you, but to get closer, to become friends, to get entry into the society, you have to learn Romansh.“
Another unwritten fact is that in Scuol there are two society circles – the first one is made of native people, who are quite distanced in their friendships, and the second one is made of foreigners who got together thanks to their similar situation.
But, what these two circles have in common, are the children who go to the same high school settled in Ftan. When they finish their high school, some of them emigrate to bigger cities to continue their education, while the rest of them stay where they are and find a job in Scuol.

At the early time, this region has not been a touristic area, but in the 19th century the tourism started to develop. Nowadays, tourism is one of the main sources of economic incomings, thus it has big influence on local people lives.
The main thing that troubles local people are new houses and flats that have been built for tourists who live there just for a couple of weeks during whole year. Those are really expensive objects and almost none of the native people can afford them. Beside this problem, every day life in Scuol is also expensive; starting from groceries to shops and restaurants which prices are generally suitable for tourists. Another thing is that, because of landscapes and beauty of Scuol, each year there are more and more tourists coming, which is menace for this village to become just another touristic centre with no personality and its own charm.
But, tourism also has its good sight. Tourism can be divided on two seasons – during the winter or summer. According to which time of year is, people can have different jobs, e.g. in winter a person can work as a teacher and during the summer when there’s school break, they can do some guiding. Beside these seasonal job changes, thanks to tourism many local people can get a job in hotels, restaurants, shops etc.
Beside the flats and hotels that were built for tourists, there are also an hospital and spa centre (Bogn) which can be used not just by tourists but local people as well.
To sum up, tourism might have its bad sights in Scuol, but still it is very important and helpful when it comes to money and development of this valley.

Doing research in the Eustory Youth Academy was a great experience for me. It was great to have a contacts with a local people. Given I do not speak Romanch and English is not my mother tongue, it was a challenge to work in English for a whole week. I was working really hard. Friendship in the group was good and to get in contact with each other was easy. (Stanislav Rozhnev, Kirov, Russia)
At first sight, I must admit that I didn’t think that research in such a small area could be that interesting. In Scuol, I met people with really unusual life stories and destinies that they even changed my points of view a bit. I learned how is it like working with people from different countries, which was one of the main reasons I wanted to participate on this Academy. Finally, this was a really nice experience that I’ll be remembering long time. (Srna Obradovic, Serbia)
It It has been a very great week in here – in Scuol. I am so happy I could take part in this academy. At the beinning I was very nervous. Today I am not anymore running scared to speak in English and my English is getting better and better. A dream has come to be true. I really like Switzerland. I like the landscape and especially the people. People here are friendly and open to speak.  It was hard to make interviews but the interview partners were very nice. I got a lot of experiences. And now I almost know what I want to do after I finish high school. I want to go abroad for studies, maybe to Germany. This academy has a very big influence to my life. (Janne Vellak, Estonia)
Anmeldung zum Wettbewerb 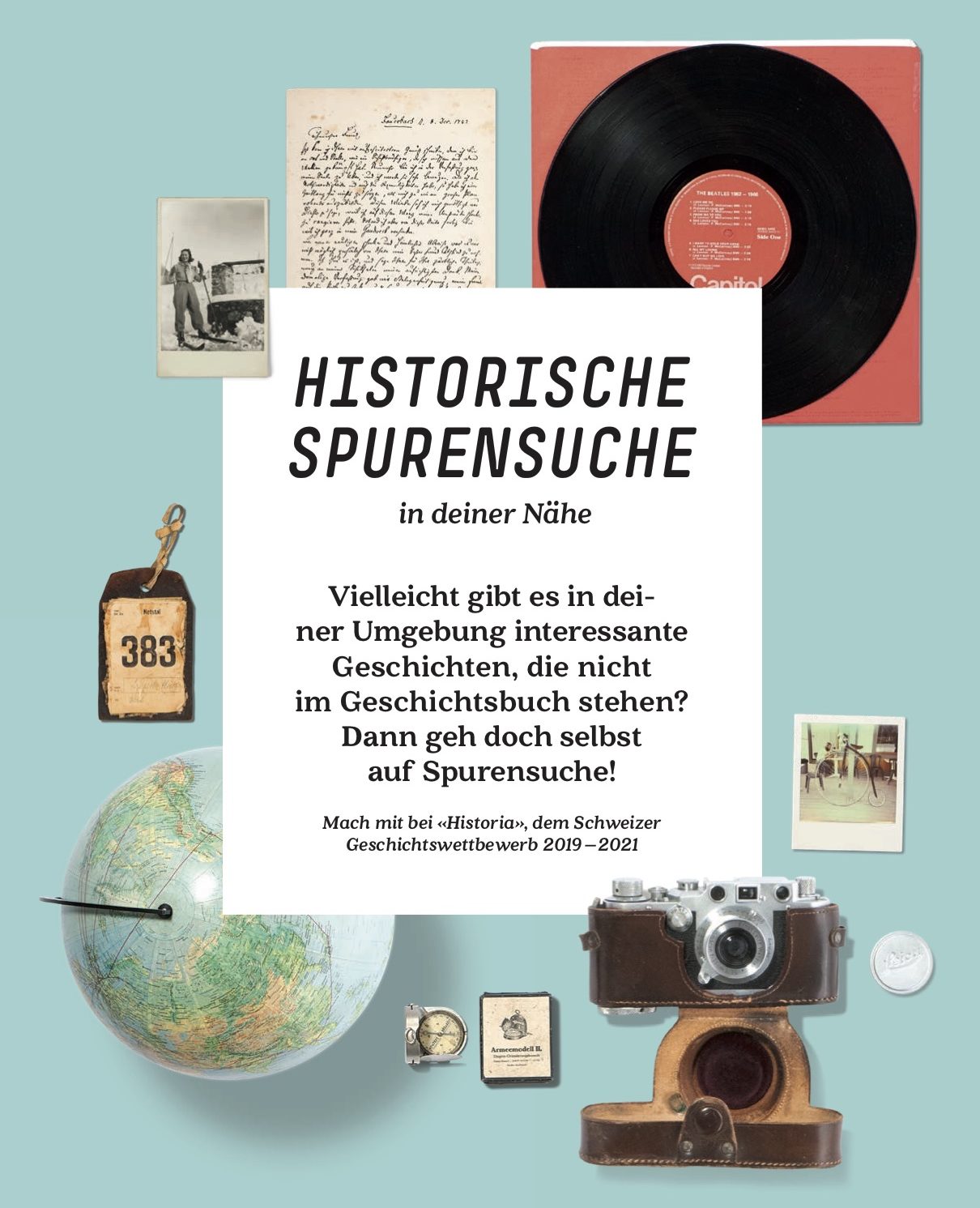